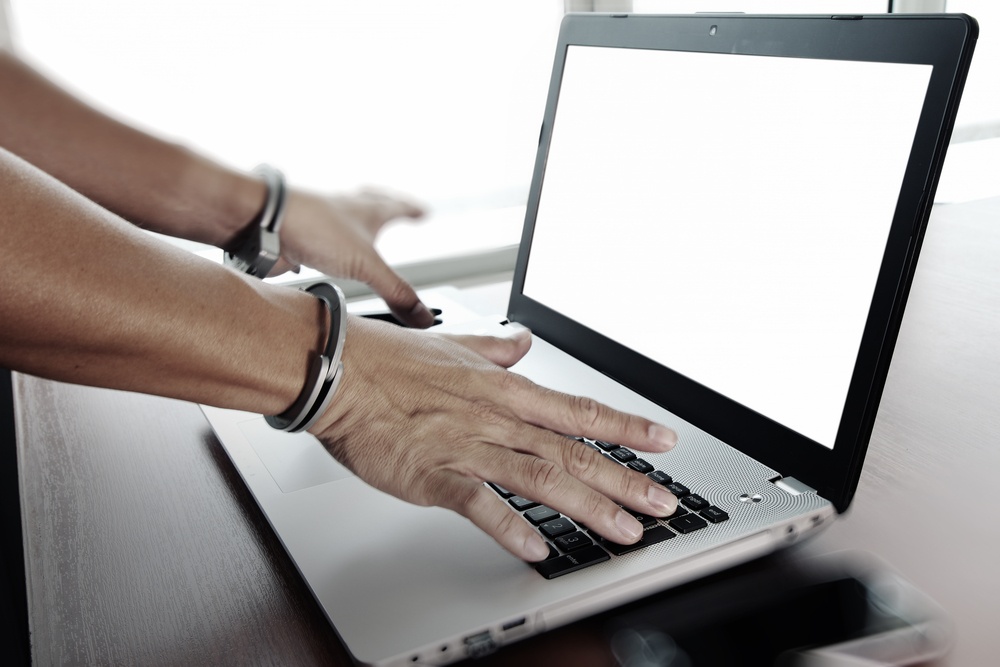 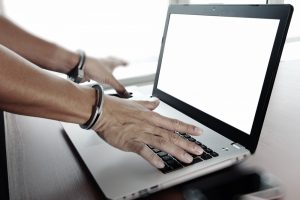 When you hear the phrase “Russian hackers,” it’s commonly in reference to events relating to the most recent presidential election. The ongoing controversy grabs headlines, but it is hardly the only example of Russian hacker involvement in the political landscape. In fact, Russian hackers have also been linked to breaching the security of the German Parliament and supporting military operations in nearby Georgia.

As chilling and noteworthy as these incidents have been, companies can ill-afford to assume Russian hackers are content to focus their attacks solely in the venue of politics. Instead, history shows they are interested in companies as well, as evidenced by the recent breach of Yahoo.

What the Russian hacker threat means for your business

Classifying the motivations of Russian hackers is difficult at best. Why? Because they are so diverse. Some acts are motivated by politics, others profit and still other targets fall victim simply because they are easier targets than better-protected options.

All of this means that no matter the size of your company, you can’t ignore the potential of a Russian cyberattack.

Cybersecurity threats, both domestically and overseas, are always changing. Years ago many of the world’s most feared cyberattacks originated in China. Today the Russian threat reigns supreme. However, no matter where these threats originate, the strategy for protecting your company against them remains the same. Establish a security policy today and partner with a technology services firm to see it through. Do so and you’ll protect your company and its data from whatever threats arise now and in the future.